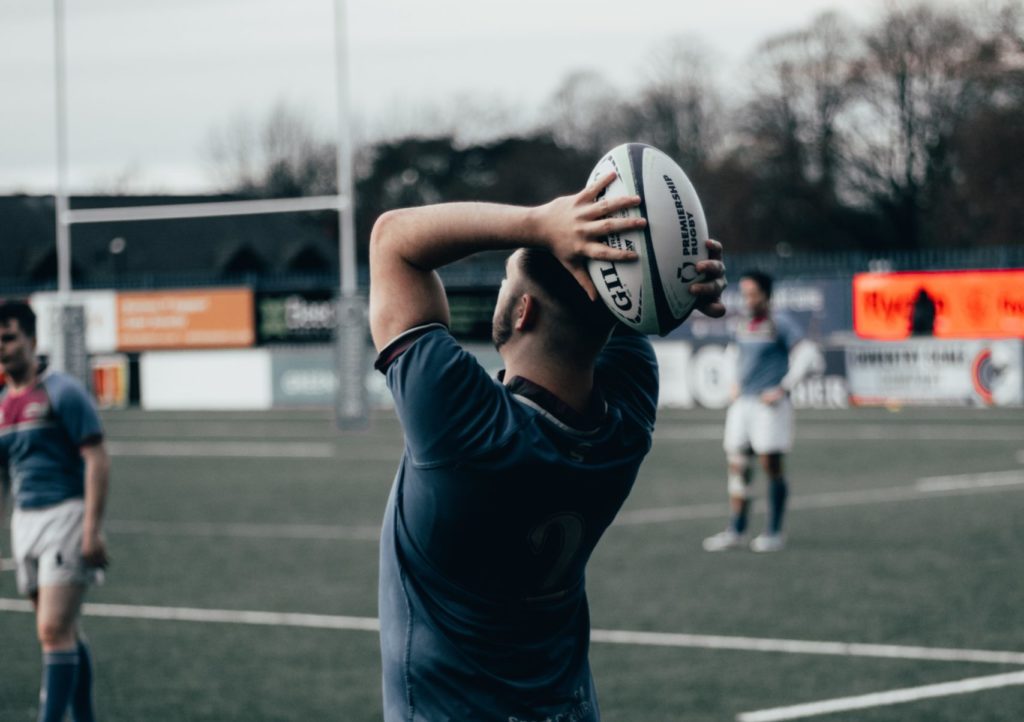 Asset protection and company formation specialist, Turner Little, explores whether the owners of Worcester Warriors could be in trouble from a legal perspective with their handling of the rugby club’s assets during HMRC’s winding up order.

James Turner, Director at Turner Little, says: “Companies are well within their rights to protect their physical assets by owning them through separate limited companies and ‘renting’ or ‘leasing’ them back to the main trading company. This protects the assets should a company go into administration or has a winding up order served. However, for this to be legal, this needs to be done before either of these events happen.

“If reports surrounding Worcester Warriors and the actions of the owners are correct, the sale of the training pitches in June 2022 would be perfectly legal. However, if it is correct that they went on to sell the club car parks the day after the winding up notice, then this could be viewed as illegal asset stripping which will most likely be investigated by HMRC.

“However, matters become more complicated if the club has been trading as insolvent for some time. This is likely given that they owe nearly £6m in unpaid taxes over the last two years. Selling on assets – even pre a winding up order – at less than they are worth can be investigated.”

The Insolvency Act 1986 gives liquidators the powers to investigate company affairs and get the maximum repayment for creditors. If a liquidator feels that assets have been sold or transferred at an undervalue and consequently to the disadvantage of creditors, an application can be made to the Courts to void (i.e., overturn or reverse) the transaction.

Roger Hutton, Senior Partner at Clarion Solicitors, provides further clarification around company directors duties in relation to obligations to creditors “Where a company is or may be about to become insolvent, then the duties of the Directors change significantly. In these circumstances, a director’s duty to the creditors overrises all other duties. The company’s assets must be managed to give priority to the creditors. These principles have been set out repeatedly in the case law and in the insolvency legislation, the starting point for which is The Insolvency Act 1986. If a company is insolvent, then the director’s duty is owed to all creditors, not just one or more specific creditors. The directors cannot dispose of any of the assets of the company or make any payments to shareholders, if the provision for the interests of the creditors has not been made. If the company is indeed insolvent then in reality, such provision will not be possible and therefore those types of payment should not be made.

“A failure by the directors to obey that overriding duty can give rise to a number of claims against them by an insolvency practitioner acting as liquidator or administrator, if the company does go into some kind of formal insolvency procedure. The officeholder may bring a claim against the directors for misfeasance which essentially are claims for breach of duty.

“The insolvency legislation also provides for possible claims by an officeholder against directors who have been guilty of wrongful trading. Many directors fall foul of this provision of the Insolvency Act because they believe (unrealistically) that the company can trade out of its difficulties. The legislation provides that once a director concludes there is no reasonable prospect of the company avoiding insolvent liquidation, the directors then have a duty to take every step which a reasonably intelligent person would take to minimise the potential loss to the company’s creditors.”

The best advice is to set up separate companies very early on in the process. Company A can hold all assets such as property and equipment. Company B is the main trading company. By setting up the companies early on, it mitigates any risk of falling foul of the regulations around selling on assets if a company gets into trouble.

For more information on how to protect business assets and correctly setting up companies from the start,  contact a member of our trusted team today