HomeCryptocurrencyPAYPAL’S ADOPTION OF BITCOIN MOVES CRYPTOCURRENCY INTO THE MAINSTREAM 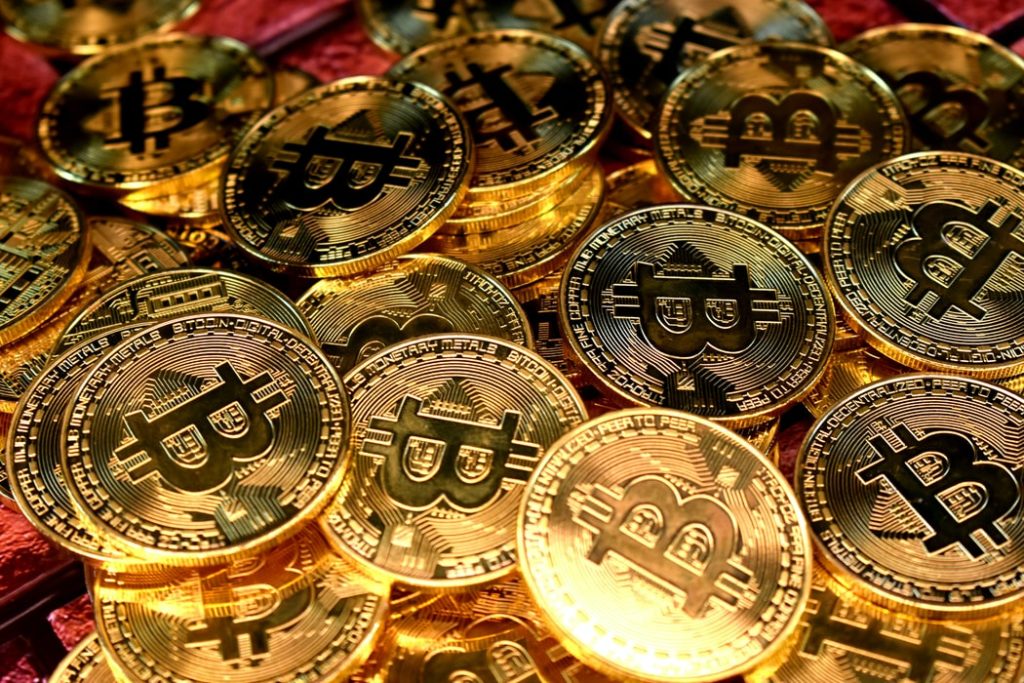 PayPal has officially claimed its entry into the crypto market, giving its UK users the ability to buy, sell and hold Bitcoin on its platform.

With over 400 million active users worldwide, the major player in finance has pledged to make cryptocurrency ‘a funding source for purchases’, marking a pivotal moment for cryptocurrencies and their path towards becoming a widespread means of payment.

Mainstream adoption of cryptocurrencies has traditionally been hindered by the volatility, costs, and speed to transact. According to Dan Schulman, president, and CEO of PayPal, “the shift to digital forms of currencies is inevitable, bringing with it clear advantages in terms of financial inclusion and access; efficiency, speed and resilience of the payments system; and the ability for governments to disburse funds to citizens quickly.”

Essentially, PayPal has provided a new layer of practicality for cryptocurrencies, propelling digital currency into the financial mainstream. In previous years, cryptocurrencies have been met with uncertainty from would-be adopters due to their links with shady dealings and enabling black market e-commerce.

As well as giving its users the opportunity to invest in Bitcoin, PayPal can also help establish a new level of confidence in once fearful customers.

The future of crypto

Public interest in cryptocurrencies like Bitcoin has been growing for some time, but only a minority have bought in. A YouGov survey revealed that by August 2019, only 3 per cent of people in the UK owned any cryptocurrencies. By July 2021, that figure had risen to 8 per cent.

Giving millions of existing PayPal customers the ability to buy crypto at the click of a button has enormous potential for increasing those YouGov figures. But people also need a way to spend it.

In certain countries, retailers including supermarkets, coffee shops and hardware stores have started introducing systems to accept cryptocurrency. A handful of larger companies, like Microsoft and Tesla, have also begun accepting bitcoin as payment. However, there are still hurdles to overcome before crypto can truly break into the mainstream as a form of day-to-day payment.

Naturally, more and more payment companies are expected to follow PayPal’s lead. It’s not a matter of ‘if’, but a matter of ‘when’. The future looks bright for crypto.

Getting advice on cryptocurrencies

At Turner Little, we have decades of experience in wealth management. Talk to us if you’d like to understand more about cryptocurrencies or explore other ways in which you can maximise your wealth.