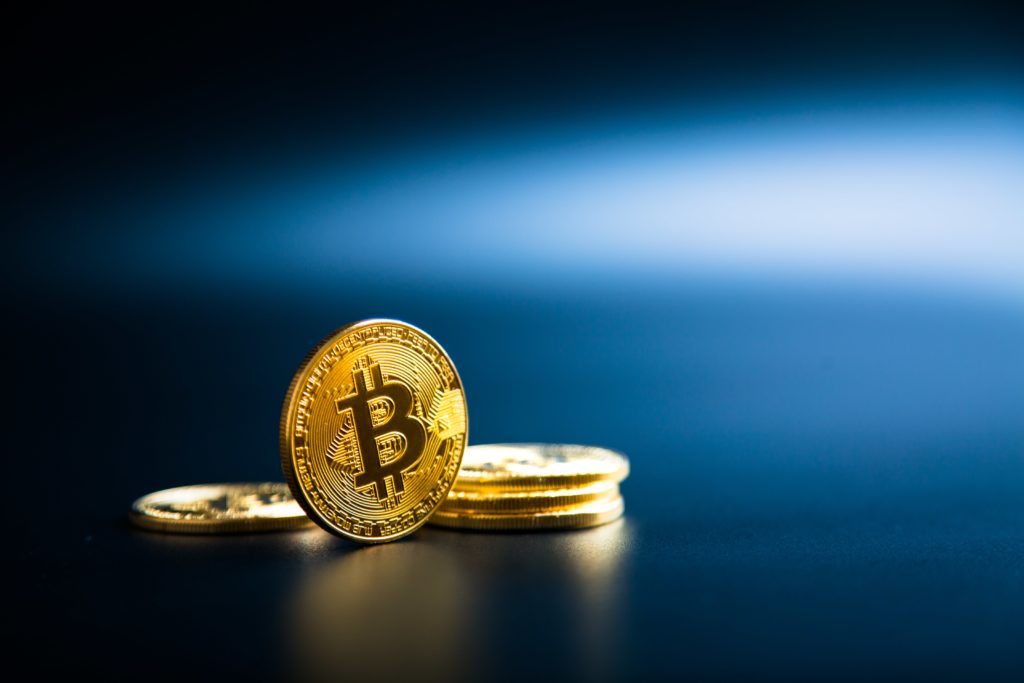 As the name suggests, cryptocurrencies are an emerging currency based on cryptography. Bitcoin is the most famous example, but new ones are being launched all the time. But with so much information out there about cryptocurrencies, it can all get a bit bemusing.

“As it happens, cryptocurrencies have been in existence for quite some time, and many believe they are the future of currency, so it’s important to invest in your understanding,” shares James Turner, Director at company formation specialists, Turner Little.

So, here’s our simple cryptocurrency explainer – how they work, why they matter, and where to start if you’re considering investing in them.

How do they work?

There are a limited number of digital ‘coins’ available, and powerful computers ‘mine’ these coins by solving highly complex equations. People are then able to buy and sell these ‘coins’ via cryptocurrency exchanges. Cryptocurrencies are stored in digital wallets and can be exchanged for certain goods and services, although it’s important to note that not everyone accepts them. To reduce the risk of fraud, every transaction is recorded in a blockchain.

What is a blockchain?

A blockchain is a distributed ledger. In other words, every transaction is recorded as a new block of information in an encrypted chain of data. With traditional currencies, banks oversee the ledger, whereas with blockchain, it is shared and synced across multiple places. This means if anyone attempts to alter the blockchain, it will no longer match the other copies that exist.

Why do cryptocurrencies matter?

Cryptocurrency is transforming the financial landscape because it de-centralises financial transactions. Essentially, people no longer need to use banks to transfer money. Its fans say that this democratises money and respects people’s privacy. Its detractors say that this relative lack of oversight and regulation can make it unreliable.

Cryptocurrency also has periods where it has risen sharply in value in a short period of time, which has attracted investors. That said, its price has generally been quite volatile compared to traditional currencies.

Should I invest in cryptocurrency?

“There is no simple answer to this question, nor can we give direct financial advice. As with any potential investment, it’s worth considering the risks and rewards and consulting a financial advisor,” adds James.

To discuss your personal situation and find out more about the options available with cryptocurrency, get in touch with us today.