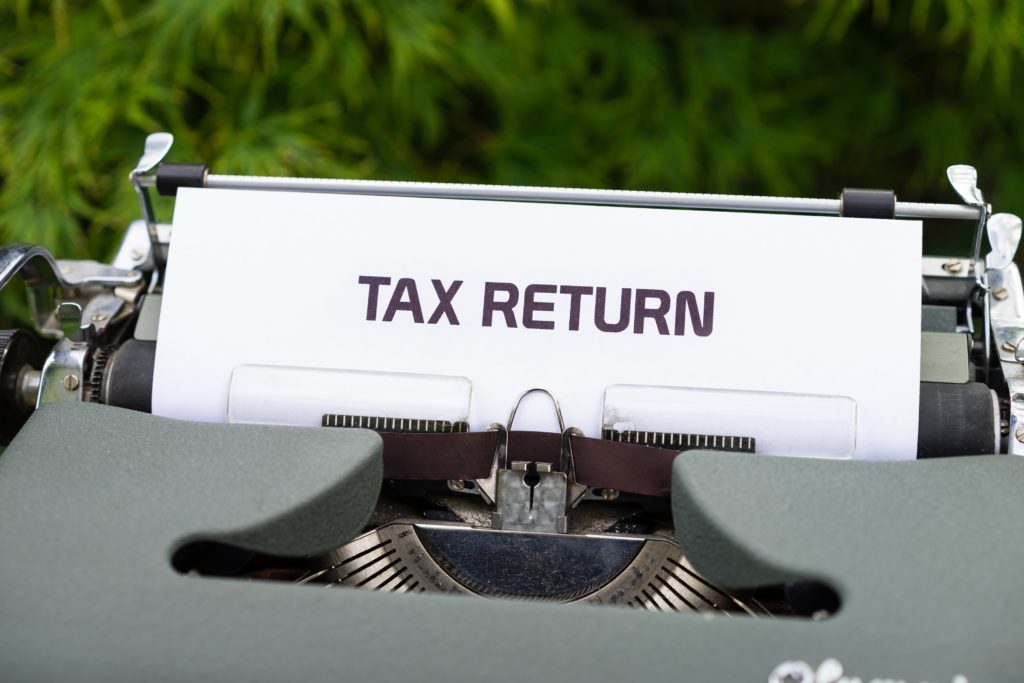 As the name suggests, tax havens are locations that offer foreign individuals and businesses little or no tax liability. A list of some of the most popular tax haven countries includes the Bahamas, Belize, Hong Kong, Panama and the British Virgin Islands.

These countries tend to have lower rates of tax than that of the UK, influencing some individuals to manipulate this for tax evasion, money laundering or organised crime. As such, ‘tax haven’ has become a toxic term that’s often vilified in the press, with top economists putting their names to a letter that called to end to tax havens.

Using structures and banking arrangements in so called Tax Havens is perfectly legal despite the potential for criminal use, it is completely possible – and very common – for tax havens to be utilised in ways that are both legal and legitimate.

If you’re an expat or you hold a passport of the country where the offshore bank account exists, and all taxable income that enters your account is properly declared, your use of a tax haven is perfectly within the boundaries of law.

When does it become illegal?

If you’ve heard of The Paradise Papers, published in 2017, you’ll know that an estimated 13.4 million leaked documents exposed insider details of a large number of individuals and offshore companies – including high-profile names – who were using tax havens illegally to avoid corporation tax. Fast-forward over 4 years later, and news outlets continue to reveal the names of those who played the system today, resulting in a hefty penalty for those individuals.

The Paradise Papers have sparked a renewed interest and investigations into the legitimacy of offshore accounts. The simplest way to determine whether use of offshore tax havens is lawful is to investigate whether the owner of the account is utilising it for monetary gain and neglecting to declare income to HMRC. This behaviour amounts to tax evasion and is illegal.

The existence of tax havens has many effects – good and bad. At one level, the lower taxes in one country puts pressure on other countries for keeping their taxes low. While this is good for taxpayers in the short term, the secrecy associated with some tax havens may encourage illegal activities that can harm the economy in the long term.

The key to success:

Tax efficiency is what the majority of people are trying to achieve. It is understanding the best way to legally make the most of your personal or business income that’s the key to success.

At Turner Little, our job, when talking to people in relation to offshore banking and associated tax matters, is not only to provide guidance that is consistent with the letter of the law, but also to ensure you comply with the spirit of the law. To discuss your offshore banking requirements, speak to a member of our trusted team today.