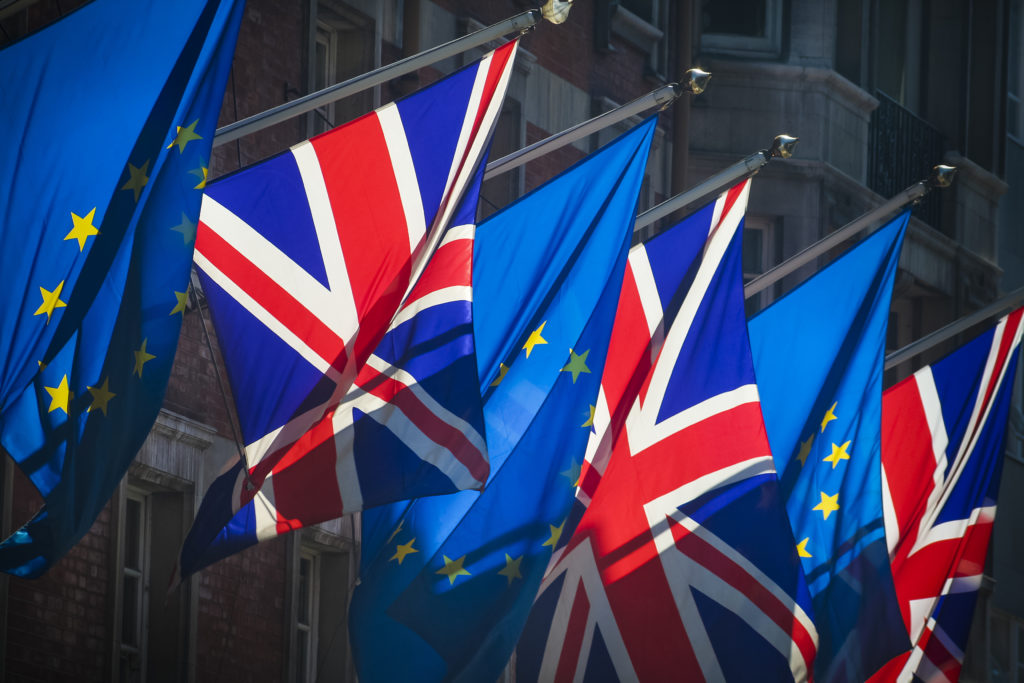 New research shows that small businesses that deal with exports and international trade are not unduly concerned about the possibility of a no-deal Brexit.

With the UK’s new Prime Minister Boris Johnson increasingly taking a no-deal stance on Brexit, it’s interesting to note that small businesses are more concerned by the global economic slowdown and US trade protectionism.

More UK SMEs say they are concerned with the US President’s ‘America First’ stance on trade, than leaving the EU with no deal, according to the survey by OFX. Furthermore, the survey shows that the majority of UK SMEs say the uncertainty over Brexit has ‘no effect’ on their international strategy and future plans.

Businesses in the UK are still optimistic about engaging in global trade. Just under half (48%) report increased sales over the last 12 months, with the average increase standing at £45,000. At the same time, 44% are planning to either begin or increase international trade over the next 12 months. Almost half (47%) of the UK SMEs in the survey say they intend to increase sales to Western Europe in 2020.

US trade policies cause for concern

However, despite the optimism surrounding Brexit, the survey does show UK SMEs are concerned about the trade policies from the United States. These include a threat of possible tariffs covering billions of pounds worth of goods from across Europe. This has resulted in a shift towards Western Europe as the ideal export market, and away from the US.

There has also been much in the media about the potentially negative impact of a hard border being imposed between Ireland and Northern Ireland. Despite this, the survey shows that just under half of SMEs in Northern Ireland are focusing trade attention on the Republic of Ireland over the next 12 months.

During the last 12 months, 68% of SMEs in Northern Ireland upped their international sales by £52,440 (on average). These results make it the fastest growing region for international exports from SMEs.

James Turner, Managing Director of Turner Little Limited says: “UK SMEs should continue to prepare for the possibility of a no-deal Brexit. However, this shouldn’t be the overwhelming issue facing small business owners. Putting Brexit into perspective is the key to working through other challenges presented by the knock-on effect to the global economic situation. It is possible that a global recession could impact currency and trade. The results of this survey are encouraging in that UK SMEs are working on protecting their interests so that they can continue trade as usual.”

“As the date for Brexit approaches, I’m encouraged to see how much confidence UK SMEs are showing across the country. This is particularly true for those in Northern Ireland, where small and medium sized businesses are embracing trade across the border regardless of the uncertainty caused by Brexit.

“Small businesses are leading the way by showing that taking sensible measures and adopting the mantra ‘business as usual’, will help the UK economy weather the storm of uncertainty.”