HomeUncategorizedReport shows why millennial women are choosing to start a company 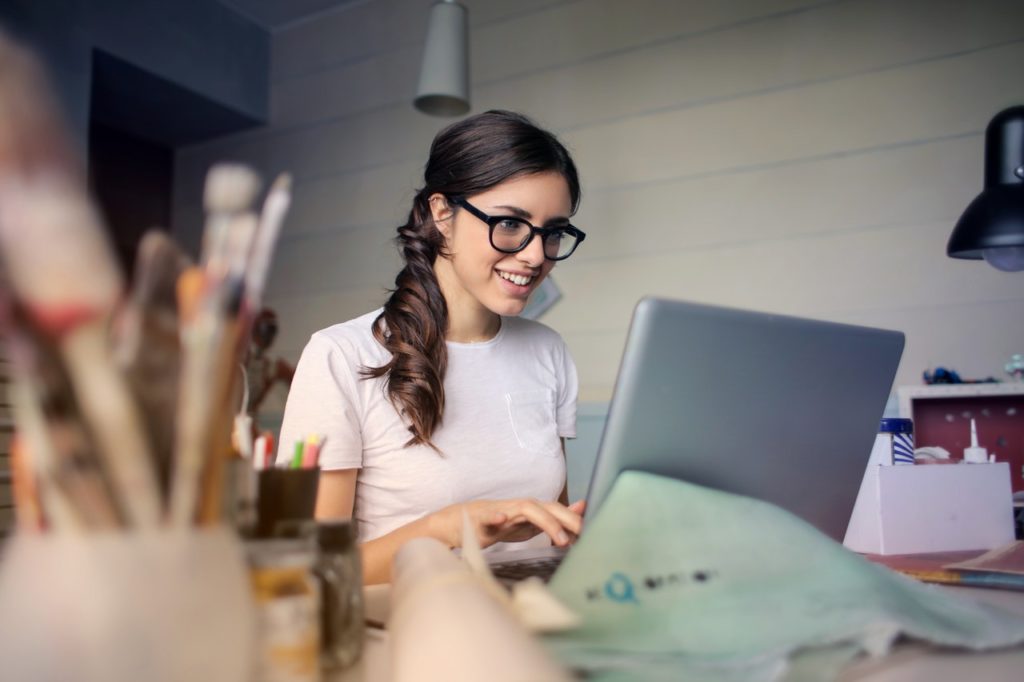 Why start a company?

The report reveals that 27.8% of millennial (generally defined as those born between 1980 and 2000) women start businesses when they spot an opportunity. A similar number of the older generation, commonly called baby boomers, gave a different reason. Just over 28% of baby boomers (born between 1946 and 1964) reported starting a company due to financial necessity. And women from Generation X (1961-1980) cited family consideration as the main reason for taking the leap and starting their own business.

Results were derived from an online survey sent out to 280,956 respondents across many different sectors. The results highlight the diversity of small business owners in the US and shows how entrepreneurs thrive across different industries. It’s the ninth annual survey covering this data, issued by PricewaterhouseCoopers. More than 25,100 people responded to the survey, out of which 12,091 were female entrepreneurs.

Women represent 39% of all small companies in the US, and in the UK the number is growing at a faster rate than ever before. Analysing why women decide to go into business for themselves makes it possible to increase the number representing small companies.

Questions in the survey centred around questions to determine how businesses owned by women compare in terms of success with male-owned companies. Attempting to determine whether women face different obstacles when seeking finance, and how mentorship appears to women as opposed to men.

Female business owners are more likely to develop a business offering professional services (29.4%). The next most common for female entrepreneurs is healthcare services at 14.1%, retail at 12.5%, educational services at just under 9% and hospitality/restaurant and food at 8.2%.

Statistics also show that there is no discernible difference in success rates between companies owned by men and women. Approximately an equal number of businesses owned by women and men are sustaining their size (32%), expanding moderately (29%), increasing revenue (28%) or expanding aggressively (5% men, 7% women). On the flipside, approximately the same number of businesses owned by men and women are struggling (33% and 34% respectively).

Just under a third of women-owned businesses sought out financing over the past 12 months, compared with a higher percentage of 28 for male owned businesses. The impact of mentors also shows roughly the same influence over businesses regardless of which gender owns it.

James Turner, Managing Director of Turner Little Limited says: “Both in the US and the UK there are an increasing number of small businesses owned by women. Whether they are choosing to start their own company because they see a great opportunity or need to increase earnings to look after their families, the net result is the same – more SMEs started and run by women.

“While the SCORE report is US-specific, it shows that businesses owned by women are just as successful as those owned by men, and this is a trend we can expect to see at home too. With equal levels of revenue growth and business success, along with higher levels of start-ups, many independent measures show they are equally matched. However, there is still a lot of work to close the gender gap particularly in terms of hiring practices, revenue and financing.

“In the UK we can expect to see a greater number of small businesses from both genders over the next few years, as economic necessity drives opportunity for many. Accessible technology and entrepreneurial support from the Government should shore up a sector that is increasingly forming the backbone of the economy.”