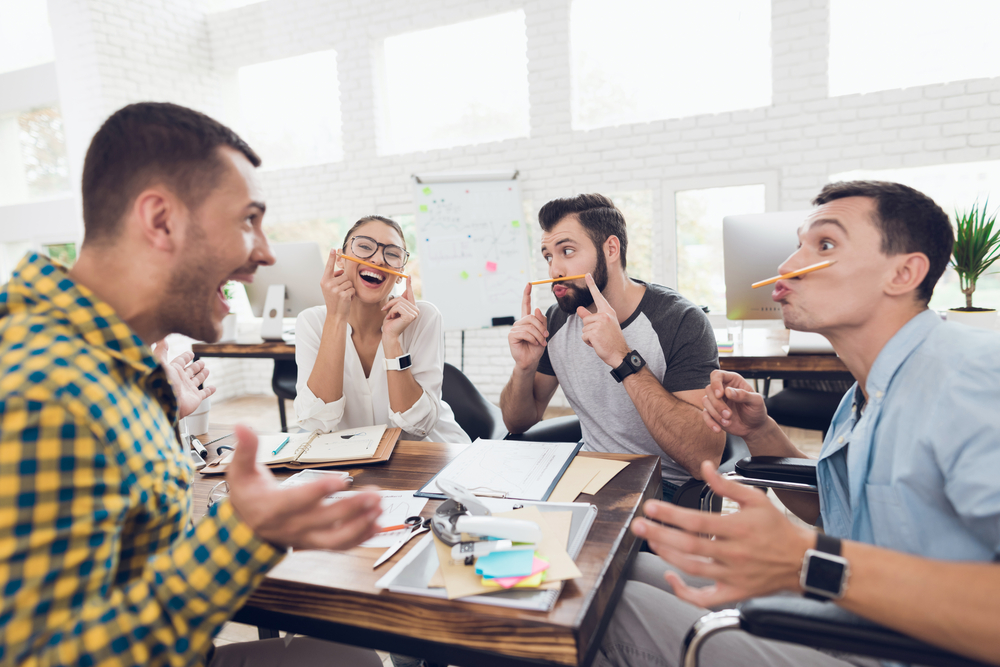 Getting a true picture of small business sentiment can be tricky, particularly as the business world waits to find out how Brexit will affect them. But Business Tracker, a tool created by Impact Social for the Daily Telegraph uses social media to analyse general sentiment.

And the latest analysis shows a distinct shift, this time towards optimism.

The tracker analyses posts on Twitter from 25,000 UK entrepreneurs, small business owners and enterprises. Recent data examined 32,500 Tweets posted between 23 April and 27 May 2019.

During this period, 14% of the Tweets were positive about small business prospects, while just one in nine (11%) were negative. The tool eliminates all posts that could be considered neutral opinions, including marketing and advertising, leaving accurate opinions, which give an indication of the general trend towards more optimistic business prospects.

The analysis shows that 56% of small businesses are positive about their future, with 44% less sure. While this may not seem like much of a difference, it represents a change in sentiment. The previous three trackers were on a downward path, and between 31 January and 22 April, almost two-thirds of posts were negative. So, this latest data shows a real shift towards positive business sentiment.

Businesses are celebrating winning industry and specialist awards, with 18% of the positive Tweets celebrating various trophies. In April 2019, the Queen’s Awards for Enterprise awarded the efforts and achievements of more than 100 SMEs, recognising their huge contribution towards innovation and international trade. A month later, the Federation of Small Businesses (FSB) held its annual awards, and EY also released the UK finalists for its international Entrepreneur of the Year competition.

While awards were the most popular positive commentary on Twitter, 14% also expressed public relief at the extension of Article 50. With Brexit now delayed until 31 October 2019, it seems that some small businesses are feeling more positive.

Other small businesses shared tweets about Brexit that show frustration at the delay (41%). Some say that the delay makes it more difficult to plan ahead. For example, Phil Cookson heads a recruitment agency called Creative Resource, and says on Twitter: “Should we invest in growing the firm or should we save rainy day cash in case of a no-deal?”

Around 15% expressed negative sentiments about Prime Minister Theresa May’s decision to resign on 7 June. Concerns expressed include the worry that the Tory leadership battle will distract the Government from Brexit, potentially wasting the opportunity the extension has offered.

Moving away from Brexit, other success stories from small businesses include successful investment (16%), more sales (12%). Around 10% of the positive growth stories come from regions outside of London.

James Turner, Managing Director of Turner Little Limited, says: “Despite the ongoing frustrations and delays over Brexit, and the announcement of the Tory leadership battle, it is encouraging to see many signs of optimism in the small business community”.

“Small business, entrepreneurs, sole traders and microbusinesses are the driving force behind the UK’s economy. During tough economic times, or periods of political instability, it is vital that the sector continues to move forward with growth plans. We may not yet know how the change of Prime Minister will affect plans for the UK to leave the EU in October, but it’s clear that compromise and consensus is needed for the country to move forward. Despite the challenges facing the business sector, it’s encouraging to see that optimism is growing among small businesses.”