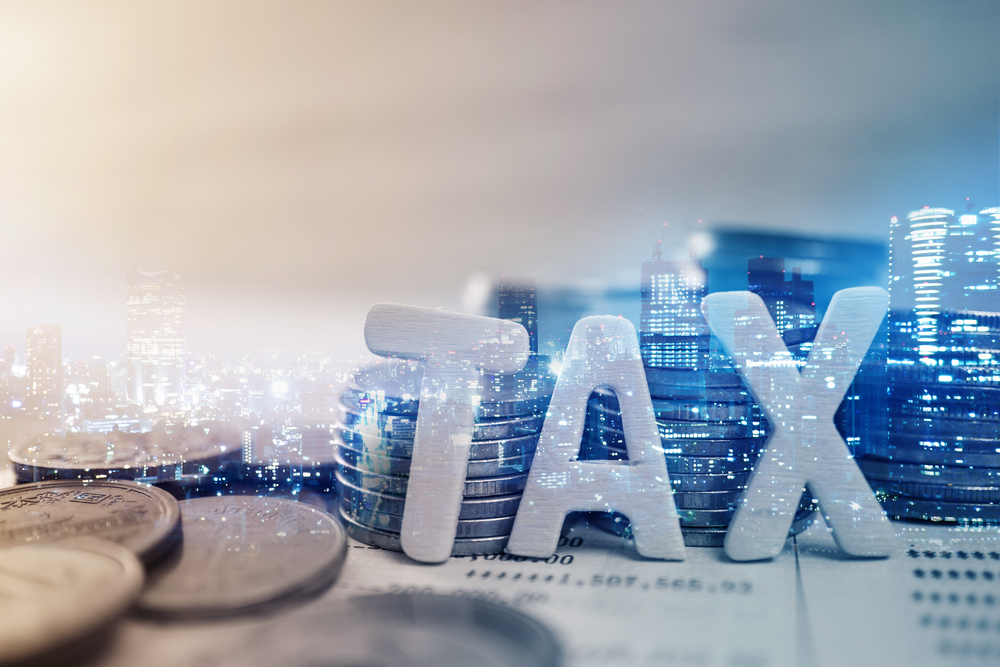 Many businesses across the UK think the tax system in this country is fundamentally unfair, according to new research from the British Chambers of Commerce (BCC). A report released in April 2019 from the BCC indicates that not only do businesses report its intrinsic unfairness, but they also want more support to ensure compliance.

The BCC survey talked to more than 1,000 businesses across the UK, 96% of which are SMEs (small and medium sized enterprises with fewer than 250 employees). Almost 60% of respondents say the tax system is weighted against them and is unfair to their type of business.

More than two-thirds of businesses say that HMRC applies tax rules unfairly across every size of business. The report shows a lack of trust from a sample of small businesses in HMRC’s practices in general.

Stats from the report show that microbusinesses are more likely to have this opinion than larger businesses. However, the latter comes in at more than 55%. Almost two-thirds of UK businesses do not think that the HMRC fairly applies tax rules across different domiciles (small businesses 67%, larger businesses 59%).

Around half of businesses feel inadequately supported by HMRC in ensuring tax compliance. Slightly more than 50% of micro-businesses and 42% of larger businesses report wanting more support directly from HMRC.

A large percentage of businesses perceive that HMRC underestimates the time and financial burden imposed on SMEs to comply with changing regulations – and they are frustrated by it. Changes to business rates, and the expense of being forced to comply with the ‘Making Tax Digital’ initiative has increased pressure on UK SMEs. The cost of the changes made to auto-enrolment is also affecting small businesses and fuelling worries over the entire UK tax regime.

The sense of unfairness from a proportion of the business community regarding the UK tax system has prompted the BCC to ask for improvements in the way HMRC manages business taxes.

The BCC is also reiterating a previous request that the Government promises to stop introducing new taxes and implementing significant new costs on businesses for the rest of the current term of parliament.

James Turner, Managing Director of Turner Little Limited, says: “The results from the BCC’s survey clearly show a level of concern regarding how the UK’s tax system works, how it is implemented and whether all businesses are treated fairly. Whatever the reality of the situation, there is a very strong impression from a sizeable percentage of businesses that the tax regime in this country is simply not fair, particularly to small companies.

“It is apparent that many small and medium sized businesses in the UK feel under constant threat of being penalised for non-compliance due to errors made in a continually changing system. There is a strong feeling of disappointment around the rising upfront tax costs of running a business in this country, against the backdrop of SMEs fighting to remain compliant and maintaining cashflow in a system that keeps taking more.

“If HMRC reduces the burden of compliance on small businesses and concentrates efforts on those who repeatedly fail to comply, it would be helpful. The Government could match the investment made into dealing with non-compliance with practical tax help for SMEs. More assistance up front would reduce the number of businesses failing to comply because they don’t understand the new rules. It would be great to see the Government curtail the escalating upfront costs expected so that SMEs can continue to concentrate on expansion and growth of their businesses which will ultimately result in greater tax receipts for the government as well.”