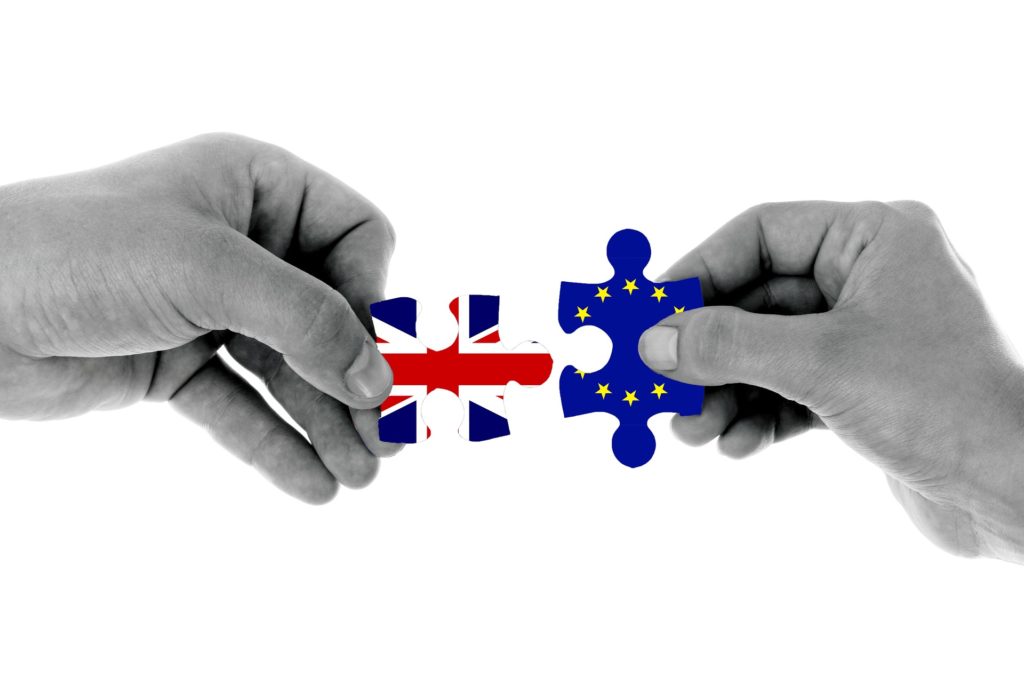 As the UK goes through a Tory leadership contest, it remains unclear how this will affect Brexit. Currently, Theresa May is acting Prime Minister until her successor is appointed. This means that the date set to leave the EU remains the 31 October 2019.

However, as this was an extension to the original date of 29 March 2019, it’s not yet possible to know whether the UK will leave with no deal on that date, or whether the new Prime Minister will alter the country’s trajectory somehow.

Could there be a no-deal Brexit?

While opinions remain divided both in the business and political sectors, as to when and how the UK should leave the EU, it’s business as usual for UK SMEs. The Institute of Directors (IoD) is now urging small businesses to return to preparing for the country leaving with no deal.

There are signs that Theresa May’s successor will pull the UK out of the EU regardless of a deal being finalised. At the moment Boris Johnson is leading the pack, and that is his stance. Should this happen, businesses must be as prepared as possible for its repercussions.

The IoD maintains that businesses must wait no longer for the Government and EU to formalise a final deal, but to step up their own preparations. Their figures show that less than 50% of businesses have firm plans in place.

The group surveyed one thousand companies and found that between January and April the percentage of those that had activated specific plans rose by only 5% (from 18% to 23%). They also found that just 4% say they will be using the time until October to speed up preparations.

The interim director of the IoD Edwin Morgan, in an interview with the Guardian, says that he believes it’s clear there is a possibility of a no deal Brexit, and that there is no absolute reassurance for businesses that an agreement will be reached.”

Furthermore, the group feels there hasn’t been enough support, particularly for SMEs for planning ahead for a no-deal Brexit.

What could a no deal Brexit mean for your business?

James Turner, Managing Director of Turner Little Limited says: “Obviously, we just don’t know the entire scope of a no-deal Brexit, but there are factors worth considering for businesses preparing for this possibility. No-deal Brexit doesn’t have one solution, just as it wouldn’t have a single outcome.”

“We do know that the Government will want to preserve some state of status quo so that businesses can continue to contribute to the UK’s economy. Over time, it’s likely that the Government would introduce specific solutions that will end up being positive for the economy. However, this is not as likely in the short term, due to the ongoing nature of negotiations.”

“All of this makes it difficult to plan ahead. UK SMEs should remain flexible, and ready for as many eventualities as possible. It could be that some businesses could face disruption in the short term, but in the medium and longer term, there could be opportunities for many. No country has previously left a trading bloc in the same way, so we don’t have a precedent to work from. This is why it is causing uncertainty for many sectors.”

How does ‘no deal’ stand for the EU’s position?

The EU issued Notices to Stakeholders, that cover all kinds of sectors and topics. These include the end of any existing relationships with member countries, and who is participating in Brexit committees.

For its part, the UK Government also issued documents, which highlight a high number of immediate ramifications from a no-deal Brexit. Third party countries are also waiting to see how long-term trade between the EU and UK will be affected before they begin any separate negotiations with the leaving country.

Adds Mr Turner: “When we have clarity on the leaving position of the UK, other countries will begin to open negotiations for bespoke trading deals. The EU has issued some information on interim measures that it would put in place, but these are going to be focused on limiting any problems for the EU, rather than the UK.”

Prepare now for a no-deal Brexit

While some, such as the IoD, are clear that a no-deal is the worst of the options available for the UK, others see it as a potentially positive move in the long-term. Either way, the IoD’s advice to small businesses in the UK is to begin preparations now.

Mr Turner says: “There is no doubt that preparing for Brexit in as many ways as possible is sound advice for small and medium sized businesses in the UK. The aim must be to minimise disruption, particularly in terms of exporting goods. Planning for manpower is also key, as it’s not yet clear the rights European citizens living in the UK will have after Brexit.”

“It’s a difficult and uncertain time for UK business in many ways, however, the frontrunner for Conservative leadership, and therefore as Prime Minister, believes that taking the UK out by 31 October 2019 is vital for public confidence in the Government. At the moment it’s a case of preparing for either eventuality, and carrying on as usual as much as possible.”