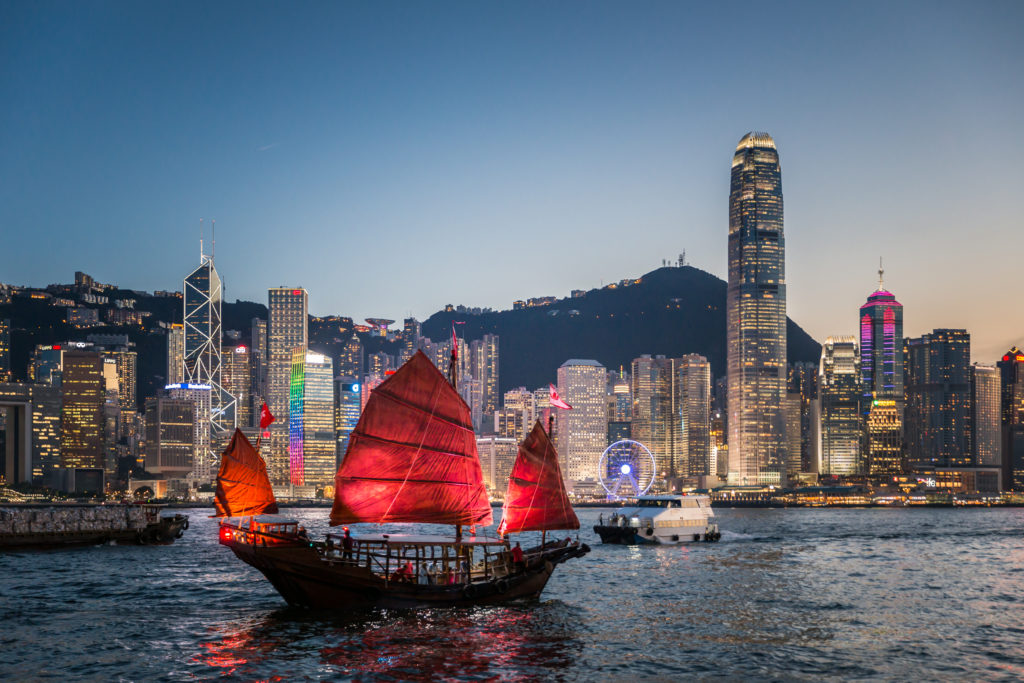 Hong Kong has traditionally been seen as a tax haven and the financial hub of Asia, if not the world. The island is well-known for its no and low taxation on foreign residents and corporations. However, the last six months of social and political unrest in Hong Kong has begun to take a toll on the region’s economy, fuelled by a sceptical audience of both individuals and businesses who are concerned that the continued unrest will have an adverse impact on the use of Hong Kong companies in both trading and asset protection.

Granville Turner, Director at company formation specialists, Turner Little, says: “In the midst of the general unrest in Hong Kong, the big question on everyone’s minds at the moment is ‘has the possibility of draconian measures being imposed by China, caused additional risk?’ As Hong Kong enters its first recession in a decade, the invocation of a draconian law to dissipate months of unrest could plunge the city into a worse crisis.

“Hong Kong has always been seen as having the world’s freest economy with its simple and low tax system, trade freedom, monetary freedom and government integrity. Hong Kong’s status as the financial hub of Asia, has always been protected by its ease of doing business, it’s unique role between China and the rest of the world and the rule of law. But if it loses its status as one of Asia’s top financial centres, it could be disastrous.

“To understand the impact, there are two aspects we need to consider. Firstly, is China likely to do anything that affects its value of Hong Kong? It’s unlikely, China believes Hong Kong to be a valuable asset, and therefore wouldn’t risk it being destroyed. But secondly, what if they do?

“Last month, the IMF released a report which reinforced its assessment of Hong Kong’s economic and financial positions[1]; affirming Hong Kong’s position as a global financial centre and regional trading hub with one of the most open economies in the world. This came after the Hong Kong government confirmed it had entered its first recession for a decade, with the economy shrinking 3.2% from July – September 2019[2]. There is no lack of competition for financial centres, and investors can easily turn to other cities such as Singapore, Tokyo and Shanghai.

“Unsurprisingly, companies established in Hong Kong are placed there, unless intended to trade, for tax efficiency purposes, in addition to asset protection and confidentiality. In the majority of cases, Hong Kong company assets are not actually in Hong Kong, same goes for the associated bank accounts and the people controlling these companies – they’re all over the world. They will no doubt have remained in control of the Hong Kong companies they have established, and should, if they have been set up properly, be able to transfer any assets from these companies efficiently and easily, should the turmoil escalate to the point the businesses are impacted. The only time a problem might arise, if they have allowed control of the companies to become vested within Hong Kong.”

“Safety fears are prompting the ultra-wealthy to consider other jurisdictions when it comes to offshore banking and asset protection. According to an estimate from Goldman Sachs Group Inc, the potential benefit to Singapore from the turmoil in Hong Kong is upwards of US$4 billion[3]. This represents the upper estimate of the money investors have already moved to Singapore amid escalating political protests.

It’s important to remember that the owners and controllers of assets managed through a Hong Kong company can consider moving their assets to alternative jurisdictions, but why would they? The assets are invariably outside of Hong Kong anyway, and vested in companies which can simply transfer ownership to other companies that are domiciled in another jurisdiction.”