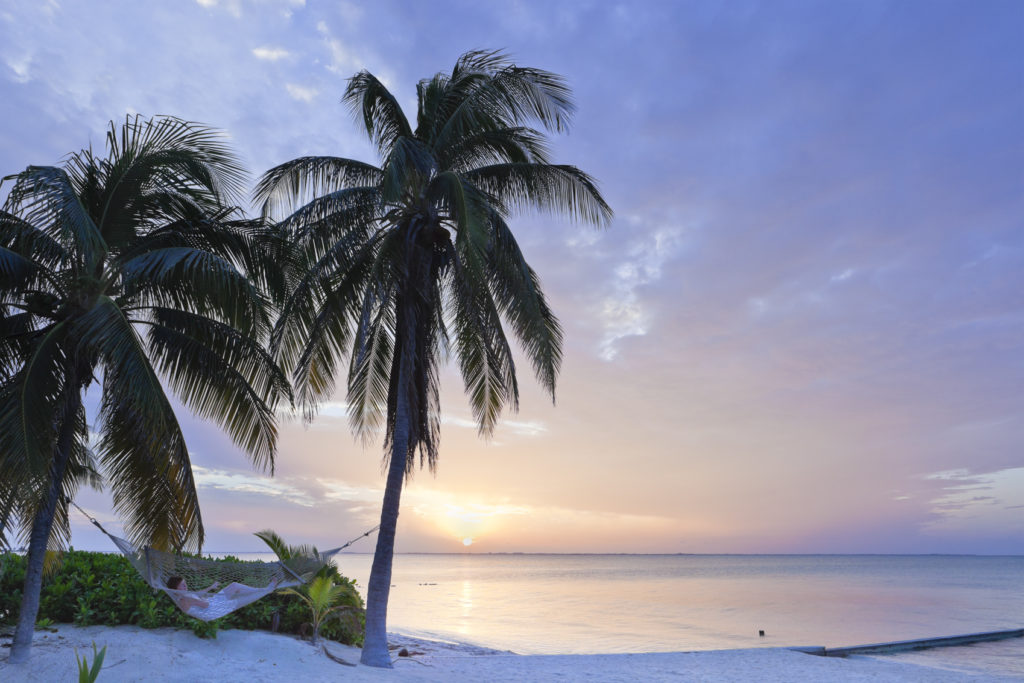 This week, the EU has added four countries and jurisdictions to its blacklist of tax havens, including British overseas territory the Cayman Islands.

“The EU set up the system in 2017, to put pressure on countries to crack down on tax havens and unfair competition, sanctioning those it considered unfair in offering tax avoidance schemes. However, with this news coming in just weeks after the UK’s withdrawal from the EU, many are concerned it’s a sign of things to come,” says Granville Turner, Director at Offshore Company Formation Specialists, Turner Little.

“The Cayman Islands have become well known for being a tax haven, offering foreign individuals and businesses a minimum tax liability, making it a prospering environment for offshore banking. The significant tax benefits aren’t the only offering making the Cayman Islands advantageous, they also have confidentiality clauses in place to protect the privacy of assets, as well as the individuals or business’s reputation. In September, the International Monetary Fund (IMF) listed the Netherlands, Luxembourg and Ireland, as world-leading tax havens, together with Hong Kong, Singapore and Switzerland. Some of these countries offer similar benefits to the Cayman Islands and none of them are on the EU blacklist,” adds Granville.

At the same time, the EU has removed the Bahamas from its watch list, after deeming the island fully compliant with tax standards, a decision that acknowledges that the Bahamas has implemented all the necessary reform to address concerns regarding economic substance, removal of preferential exemptions and automatic exchange of tax information.

“For those with assets in the Cayman Islands, it’s important to realise the blacklisting may be short-lived, and the fundamental change to existing structures should be considered in this light. There may however in the interim be increased reputational concerns surrounding the Cayman Islands, and new funds or structures may wish to consider an alternative jurisdiction,” says Granville.

At Turner Little, we specialise in creating bespoke solutions for both individuals and businesses of all sizes. The knowledge and expertise of our specialists, ensures we are able to assist with any enquiries, no matter how complex. To find out more about how we can help you, get in touch with us today.