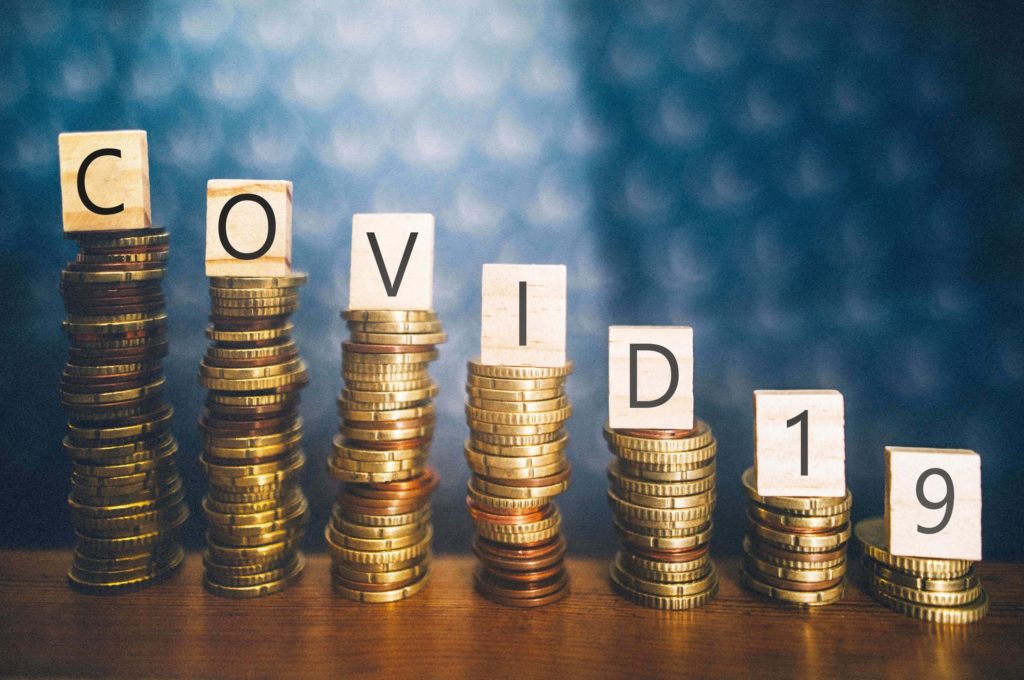 Offshore Trusts provide several benefits, offering privacy and protection of assets to beneficiaries. While the use of offshore Trusts is perfectly legal, for many, mystery and misinformation surround them which can be heightened when stories break in the media in which offshore Trusts make up part of a negative story.

The most recent example is the breaking story centring around Baroness Michelle Mone. Reports by The Guardian are that her and her children have benefited from an offshore Trust in which £29m was added in 2020. So far, nothing about this is illegal or falls foul of any legislation.

However, things become complicated when questions are asked of where the £29m comes from in the first place. Again, a lengthily investigation by The Guardian has indicated that the funds were received from other offshore bank accounts connected to her husband, Douglas Barrowman. Again, so far nothing illegal looks to have taken place.

Things start to become murky when evidence points to Barrowman being paid more than £65m from a company called PPE Medpro. Set up just after the start of the Covid-19 pandemic, Baroness Mone actively lobbied the Government – through private emails – to give PPE Medpro access to a ‘VIP Lane’ for PPE contracts, which was granted.

The company, which didn’t even exist at the start of the first lockdown, won two huge contacts; £80.85m for the supply of 210m face masks. The second involved paying £122m for 25m sterile surgical gowns. To make matters worse, the sterile gowns have failed to pass quality checks and to date, none have been used. The Department for Health and Social Care is still trying to recoup the money and is currently going through meditation.

The listed Directors of PPE Medpro – neither of which are Mone or Barrowman – have gone on record to state that the company was registered in the UK to ‘solely to supply the NHS and in order to pay UK tax’. On the same day that the company was incorporated in the UK, a company of the same name was registered in the Isle of Man, a country in which ownership of companies can be kept private and no corporation tax is charged on profits. This company has links to Barrowman, and both Barrowman and Mone are residents in the Isle of Man.

To date, on filings on Companies House, PPE Medpro recorded less than £4m in profit and stated it had only £900,000 in UK tax to pay. The remainder of the profits have potentially been recorded offshore in the Isle of Man. It is important to point out that this is neither illegal, doesn’t make the profit unlawful and can be argued that it isn’t improper.

From the offshore company based in the Isle of Man, £65m has been paid to Barrowman which he has distributed through a series of offshore bank accounts, offshore Trusts and offshore companies. As has been stated at various points, this isn’t illegal, but at every stage the movement of money needs to be accounted for, by both the holders but also by banks themselves due to Anti-Money Laundering Laws.

The use of offshore bank accounts and Trusts aren’t the pressing issue here and instead are a smokescreen, adding further fuel to the fire. The pressing issue is around Baroness Mone’s using her position within the House of Lords to lobby the Government to add the company to the VIP Lane. Failure to declare her connection to the company, and to go to lengths to hide it through the use of other Directors, other than her and her husband, is what will most likely be what is thoroughly investigated in the coming months.

For information on the best options for your situation, speak to a member of our trusted team today

Article update: The UK Government has commenced legal action to recover the full £122m paid to the company, PPE Medpro, under a contract for it to supply 25m sterile surgical gowns that was awarded in June 2020. The DHSC is also seeking to recover the costs of storing and disposing of the gowns, which its officials rejected after an inspection.