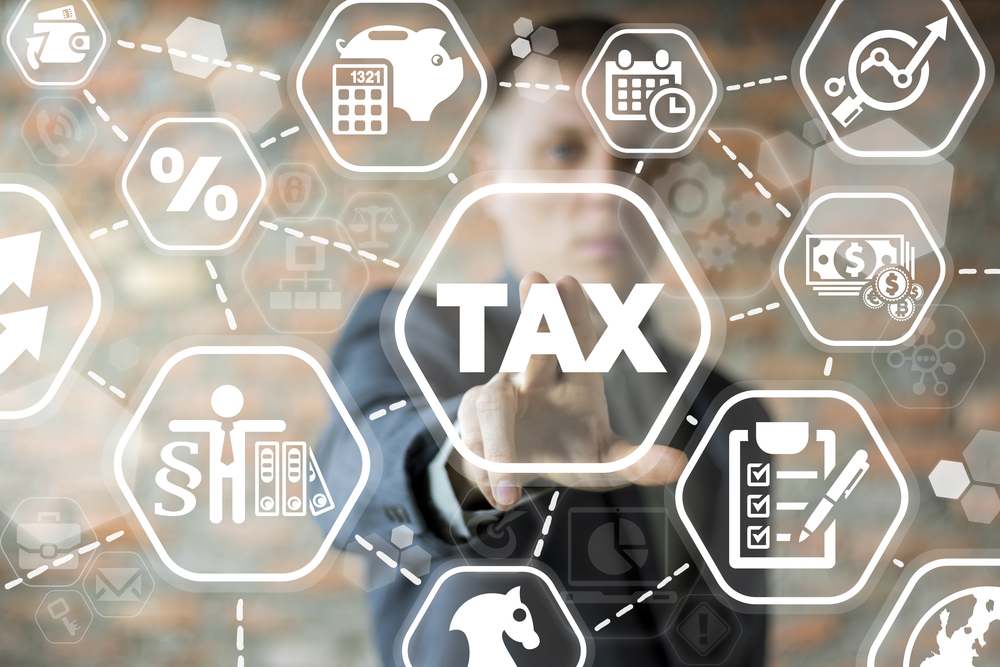 Making Tax Digital (MTD) is a new initiative from the Government aimed at simplifying the tax process for businesses and individuals. And a new survey says that more than 10% of all businesses in the UK are totally unaware, and therefore unprepared, for this new tax requirement.

What is Making Tax Digital (MTD)?

Through MTD the Government says it will be “one of the most digitally advanced tax administrations in the world”. It will fundamentally alter the way the UK tax system works, to make it more efficient, effective and easier to use.

MTD for VAT is also now active, which means businesses that are eligible to pay VAT must now use specific software to keep online records and to submit returns. Government figures show that tax errors cos the Exchequer around £9 billion every year. By introducing MTD, the Government hopes to rectify these errors and save money.

In July 2017, the Government announced a slow-down in the introduction of the MTD for VAT, as many businesses expressed concern about how quickly they were expected to transition. The Government said that MTD will not be a legal requirement for taxes other than VAT until April 2020.

A further announcement in March 2019, as part of the Spring Statement, promised Government support for businesses making the transition. Therefore, they say that MTD will not be mandated for any new businesses or taxes in 2020.

The law came into force at the start of this tax year (5 April 2019), meaning more than one million companies with an annual taxable income of more than £85,000 must now file VAT returns online.

Despite the Government’s attempts to manage the transition to MTD, a survey of UK SMEs shows that 11% of businesses asked are not even aware that they need to change the way they do their business taxes.

The survey was co-ordinated by QuickBooks, and its results also show that there is a significant amount of confusion from businesses about whether they are compliant or not. Around half of respondents were discovered not to be fully compliant, when they thought they were. Around 25% of companies that are compliant express concern that they’re not properly set up to handle the changes.

HMRC says that penalties will be issued with a “light touch” for the first 12 months. From October 2019, various other entities, including local authorities, trusts, public corporations and not-for-profit groups will also have to move online to submit their taxes.

It will be necessary for all businesses to keep digital records from the start of each tax year, using MTD compliant software.

James Turner, Managing Director of Turner Little Limited says: “MTD may seem intimidating or confusing to businesses that are used to submitting VAT returns in a different way. However, it also represents a generational shift in how the business sector navigates digital taxes, which will lead to much smoother systems and a simpler tax system overall.”

“It’s encouraging that the Government acknowledges that there are issues with the communication surrounding MTD, with a significant number of businesses still unsure about their obligations. I would advise small and medium sized businesses to carry out some online research about MTD, and to work with a professional to ensure that they are using the correct software and understand the changes.”

“The study referenced in this blog says that becoming compliant with MTD is faster than expected for 42% of respondents. Only 13% say that they found the process takes longer than first expected. Shifting online will ultimately improve systems for businesses and take the sector into a new era of digitisation.”